Deb Haaland is pushing for the U.S. government’s recognition of its role in Native American Boarding Schools like no other Cabinet Secretary could. She has personal experience with losing her Native language and the larger community that has suffered the devastating effects.

This week, the Interior Department, the agency she supervises, released a unique report that identified the 408 schools that the federal government funded to erase Native Americans’ cultures and identities. As more research is done, it is possible that at least 500 children were killed in some of these schools. However, this number could rise to the thousands or even tens of thousands.

She said Wednesday at a news conference that “we are uniquely placed to assist in the effort [to uncover the dark history] of these institutions which have haunted our family for too long,” As a pueblo woman it is my responsibility. It’s also my legacy.

The work to find the truth and make a way for healing will depend on Indian Country’s financial resources, which are chronically inadequately funded by the federal government.

Tribes will need to comply with federal laws regarding repatriation in order to take Native children who have died. They can bury them at their former boarding school home. However, they might not be able to access private burial grounds. Death was caused by accidental injuries, abuse, and disease.

The survivors of boarding schools might hesitate to share their painful past with a government that sought to eliminate tribes and then assimilate them into the education system. Many have enjoyed the chance to tell their stories for the very first time.

President Joe Biden has given Haaland his support to continue investigating. He is the only and first Native American Cabinet secretary. The Interior Department has received $7 million from Congress to help it complete the next phase. This will include identification of Native children and their ages, burial sites, as well as identification. Haaland stated that a year-long trip would be undertaken to collect stories from survivors of boarding schools for an oral history collection.

Thursday marked the first hearing for a bill to establish a truth-and-healing commission on boarding schools, which had been previously introduced in Congress. Two Native American U.S. Representatives are sponsoring it — Democrat Sharice Daves of Kansas, who’s Ho-Chunk, and Republican Tom Cole from Oklahoma, who’s Chickasaw.

Deborah Parker, chief executive officer of the National Native American Boarding Schools Healing Coalition, and a member of the Tulalip Tribes said, “Working together with the Interior, knowing there are representatives in the federal government who understand these experiences, not just on a historical record, but deep within themselves, their own stories really make a difference.”

Over two decades ago Assistant Secretary of Indian Affairs Kevin Gover offered an apology for the emotional and psychological violence against children at off-reservation schools. In 2009, President Barack Obama quietly approved an apology for the “violence and maltreatment of Native Peoples” by American citizens. This language was hidden deep in a multibillion-dollar defense spending bill.

The proposed commission would be more extensive than the Interior’s investigation into records under subpoena power. It would make recommendations to the federal government within five years of its passage. This is possible in the U.S. House, but much more difficult in Senate.

The U.S. passed laws and policies in support of Native American Boarding Schools, starting with the Indian Civilization Act of1819. The goal was to civilize Native Americans and Alaska Natives, as well as Native Hawaiians. Federal funding was often available to religious and private institutions, and they were usually willing partners.

Capt. Richard Henry Pratt described the essence of the federal boarding schools in a speech he gave in 1892 where he said, “Kill the Indian and save the man.”

Minnesota resident Mitch Walking Elk fled multiple times from the boarding schools he attended during the 1950s and 1960s, he stated. “My spirit knew it wasn’t a good spot for me.”

Walking Elk stated that she has reservations about the current situation because she doesn’t trust the people involved. “If Deb Haaland is making too many noises, the far-right and the extremists will make something to stop this.”

Ramona Klein, a survivor of boarding school, testified before Congress Thursday. She described seeing her mother weep as her children boarded a large, green bus to boarding school. Once there, she was scrubbed with a stiff toothbrush and then slept under a wool Army blanket. When she mentioned being touched at school at night, “like no child should be touched,” she put on a rubber hand.

Klein, a Turtle Mountain Band of Chippewa member in North Dakota, said that being in that boarding school was “the loneliest period of my life.” It has made it difficult to trust others, even the members of this committee with my emotions, thoughts, and physical body. How could this be?

Jay Obernolte, a Republican Representative from California, stated that Congress should consider the financial investment in the commission. He also suggested that Congress examine whether the service would be performed as a public or private service.

He said that he was not against the use of substantial taxpayer funds to fund this commission but that he felt it was important to be clear about those resources. 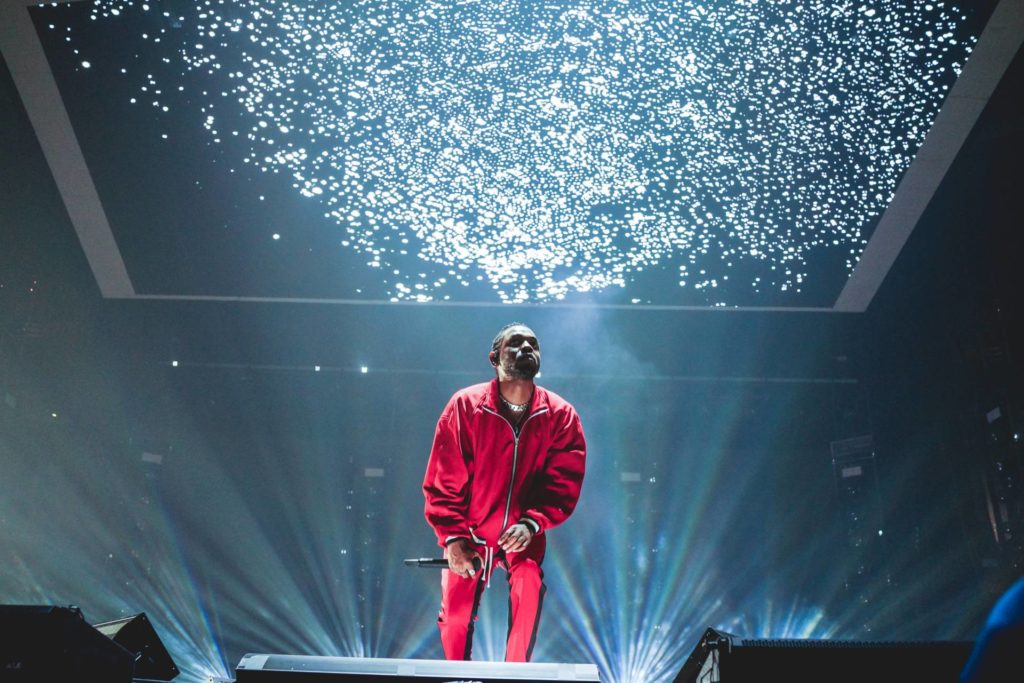 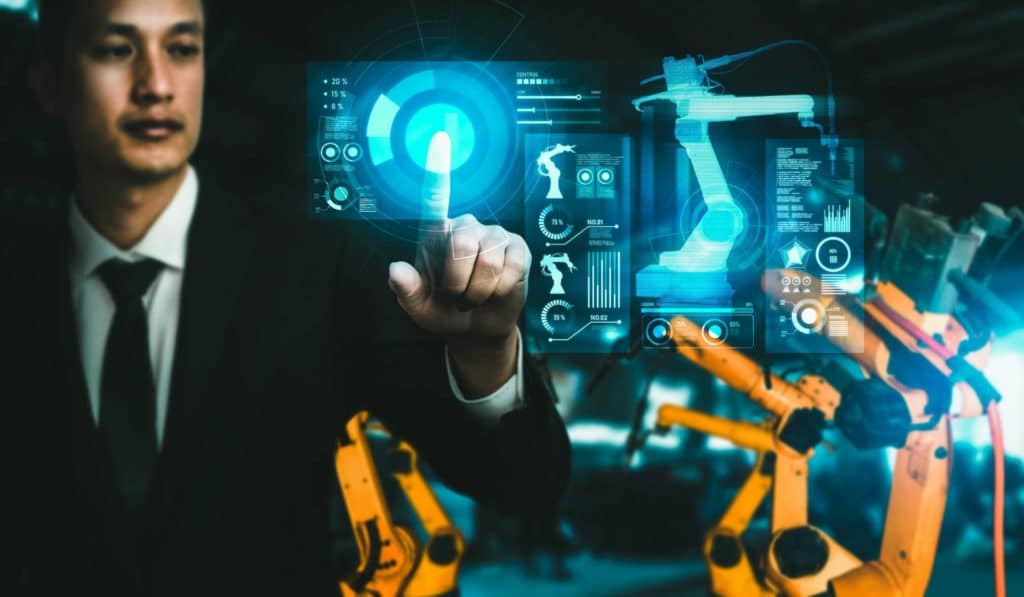