The Rise of International Snacks

At the intersection of culture and easily accessible food, snacks lie at the center. They are tasty options that give a sneak peek into a foreign country’s flavor palette. Paradox is curious to see why people are flocking elsewhere to get their cheesy, sugary, and barbecue chip-y fixes.

For Americans, snacking is at an all-time high since the pandemic. With so many people at home due to quarantine mandates and remote work, people turned to snacks for comfort and ease. In a 2021 article by CNBC, Pepsi-Co subsidiary Frito-Lay reported that they had sales increased 5% on a year-over-year basis.

“The snacking industry was kind of growing low-to-mid single digits, humming right along, and then the pandemic just gave it this explosive growth,” said CFRA analyst Garrett Nelson.

With the highly visible impact of these videos, people’s curiosity about these snacks has risen. One of the best examples would be the highly-demanded Japanese Kit Kats. By now, everyone knows about them. Since the Japanese pronunciation of the name, “Kitto katto” is similar to the phrase “Kitto katsu,” which translates to “you will surely win,” the snack is associated with good luck and is habitually given to schoolchildren before exams. Since opening its first Kit Kat Chocolatory in 2014, Kit Kat has routinely competed to be the number one chocolate brand in Japan.

With over 300 flavors, Japanese Kit Kats have exclusive flavors like Strawberry Cheesecake, Rum Raisin, and even region-specific flavors such as Kyushu Amarou Strawberry or Hokkaido Azuki Strawberry. Sought-after flavors like Matcha Green Tea have 13 flavor variations alone. They are usually popular with tourists and serve as souvenirs, boosting their international appeal.

Japan isn’t an exception, however. Readers might even see the cultural blend in their local stores already. Tim Tams from Australia, Takis from Mexico, and Stroopwafels from the Netherlands can also be seen among Kit Kats and Pocky.

Even for the snacks accessible in the States, versions from different countries taste slightly different. For instance, American Kit Kats are made by the Hershey company while foreign Kit Kats, including Japan, are made by Nestlé. Mexican Coke famously tastes different due to its use of cane sugar, while American Coke uses high fructose corn syrup. Canadian Oreos tend to have a smaller size, and a more bitter cocoa taste and their creme filling aren’t as sweet compared to their American counterpart.

The popularity of both familiar and unfamiliar snacks has left its mark on Americans. Whether it’s Canadian Ketchup Lays or Indian Murukku, there’s a demand. This leads to snacking subscription boxes full of exotic snacks like Universal Yums or Tokyo Treat hitting the market. Individual snacks can even be ordered on Amazon. In the future, expect more of these unique snacks to stand shoulder-to-shoulder with your Doritos and Twinkies.

Food and culture will always be associated with one another. The rapid cultural infusion may be surprising to some but the variety has always been the heart of snacking. Purveying different flavors and spices will always be a gateway to learning about different cultures. It may even be a culinary allegory to the blend of American cultures. It is in the end, what really makes America great. 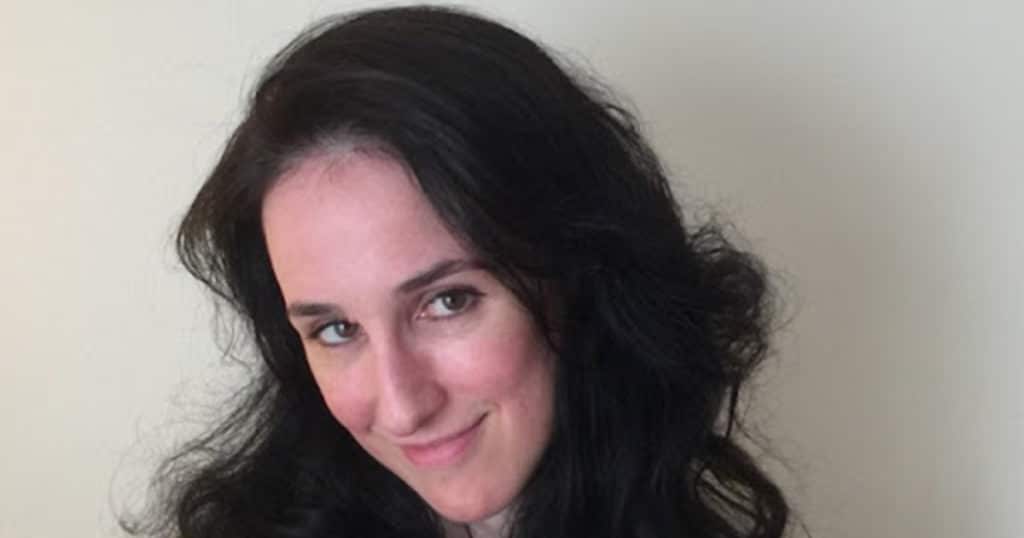 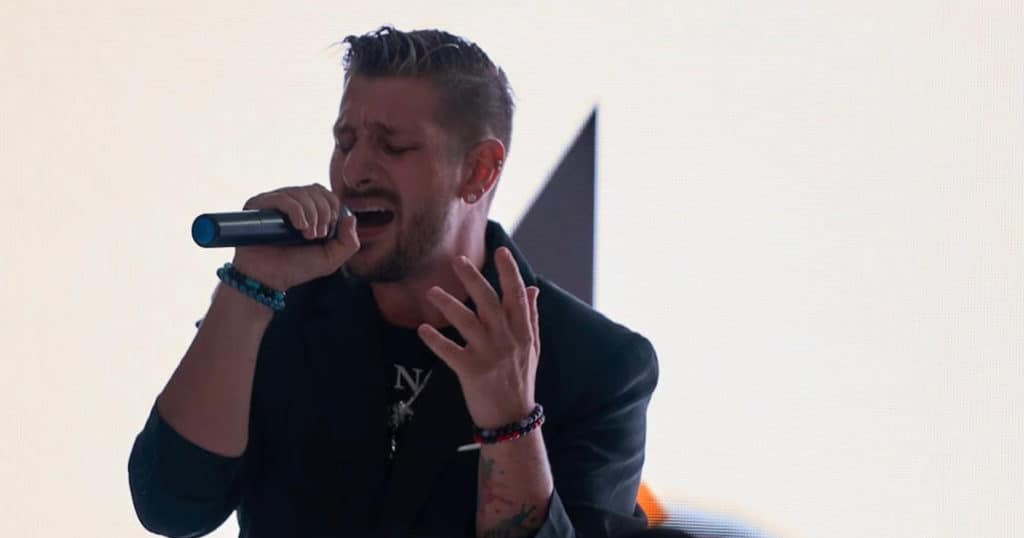 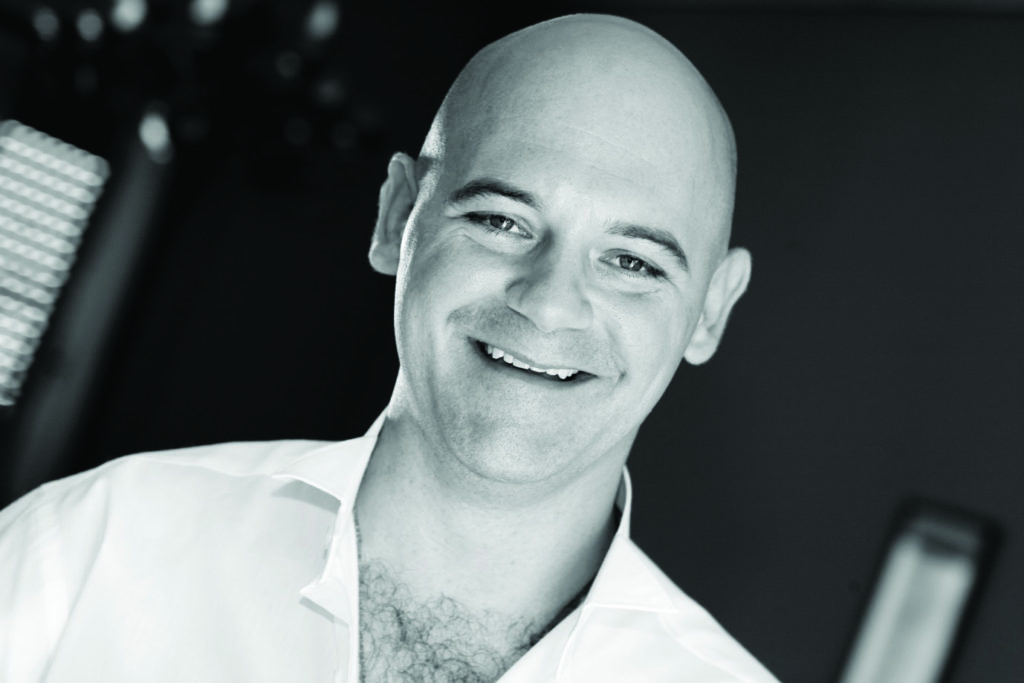