Nominees to the 94th Academy Awards were announced Tuesday. Winners are expected to be announced in Los Angeles on March 27. 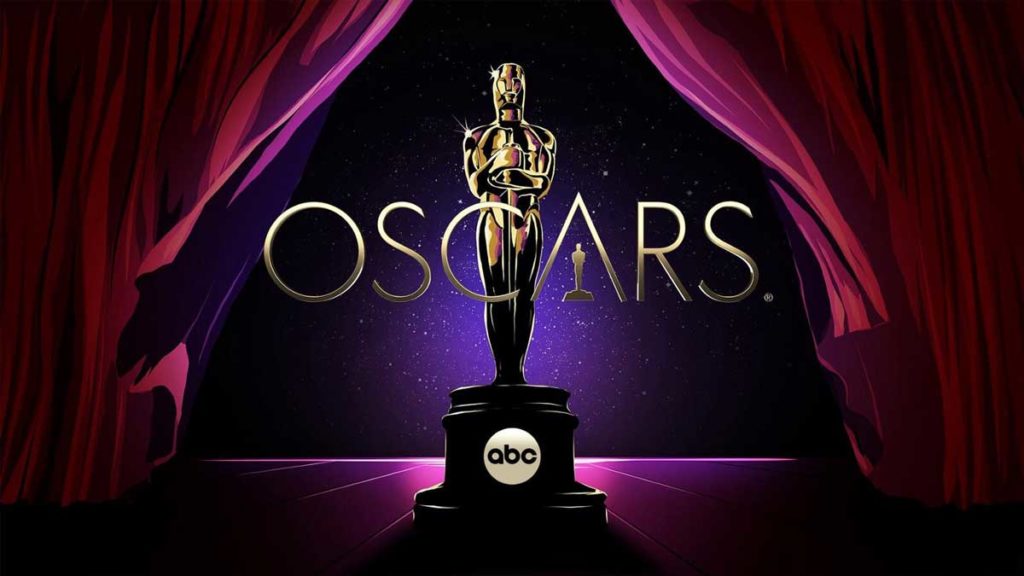 READ MORE ABOUT THE OSCAR NOMINEES

Cinematography: “Dune”, “Nightmare Alley”, “The Power of the Dog”, “The Tragedy of Macbeth”, “West Side Story”

Documentary feature: “Summer of Soul” (Or, when The Revolution Couldn’t Be Televised); “Flee” and “Attica” respectively; “Ascension” and “Writing With Fire”.

International film of the year: Japan, “Drive My Car,” Denmark; Denmark, “Flee”, Denmark; Italy’s “The Hand of God”; Norway, “The Worst Person in The World”, Norway; Bhutan, “Lunana: A Yak in The Classroom”.

Best animated feature: Encanto; Flee; Lucia; The Mitchells vs. the Machines; Raya and the Last Dragon.

Live action: “Ala Kachuu-Take and Run”; The Dress; The Long Goodbye; “On My Mind” and “Please Hold.”

Production design: “Dune”, “Nightmare Alley”, “The Power of the Dog”, “The Tragedy of Macbeth”, “West Side Story”

The National Honey Board announces a partnership with Marisa Moore, Registered Dietician Nutritionist. This is...

In Ruben Ostlund’s “Triangle of Sadness,” which is a social satire that left Cannes Film...

A trio of Kravis nuptials was completed by a final ceremony in Portofino (Italy), Kourtney...