Asian representation in Hollywood has come a long way since Mickey Rooney and John Wayne. There is much more Asian on-screen representation when it comes to all kinds of roles. You see Henry Golding, Jimmy O. Yang, and Lana Condor playing leads in romantic comedies, not just as side characters. Benedict Wong seems to be the magical Nick Fury of Marvel Studio’s Phase 4 slate of comic book movies.

Even more, than Asians getting more prominent roles, studios are greenlighting Asian stories. That means primarily Asian directors, cast, and screenplays that feature parts of their respective cultures. Blockbusters like “Crazy, Rich Asians,” “Shang-Chi and the Legend of the Ten Rings,” and “Everything Everywhere All at Once” have all made a cultural impact in the past five years.

The last breakout hit, Everything Everywhere All at Once, is a surprise to most. Those familiar with the innovative duo known as Daniels, consisting of directors Daniel Scheinert and Daniel Kwan, will know of their penchant for putting their actors in bombastic roles full of visual gags. Their last outing, “Swiss Army Man” stars Daniel Radcliffe as an expressive corpse that helps Paul Dano’s character escape a deserted island.

The Daniels accomplished much of the same with Michelle Yeoh’s character in the 2022 A24 film. Her character, Evelyn Wang, struggles with her family laundromat business. Amidst a dicey IRS audit, her husband (Ke Huy Quan) is replaced by a multiversal variant and convinces her to fight a multiversal threat. She learns how to call on the abilities of alternate versions of herself to complete her goal, all the while learning how to appreciate her family more. In addition to the major return of Quan, Stephanie Hsu and the legendary James Hong both make the stellar cast; the 93-year-old Hong, who has worked in Hollywood for seventy years now, finally received his star on the Hollywood Walk of Fame.

Vetted comedic minds like Aziz Ansari and Mindy Kaling are given free rein to create whatever they want. After directing several episodes of “Master of None” and his last Netflix comedy special, Ansari is trying on different hats as he’s making his major directorial debut, Being Mortal. Starring himself, Seth Rogen, and Keke Palmer, the movie premiere is scheduled for 2023 (barring complaints against Bill Murray’s alleged inappropriate behavior, which has caused a pause in production).

Fresh off her breakout writing and starring roles, Kaling is a media conglomerate all her own. In addition to still acting, she has created five different comedy series in the past ten years and is developing an adult-oriented Scooby-Doo series voicing a brown-skinned Velma Dinkley.

Asians have started to pave their way into all types of Hollywood entertainment. In addition to the blockbusters, you have complex films like “Minari” or Best Picture Winner “Parasite and Netflix TV sensations “Squid Game” or “Bling Empire.” While Asian representation has certainly taken some strides lately, there is still a way to go. If anyone has seen it all and lived through all the ups and downs, it’s Hong. In an interview with Insider, he touches on how Hollywood has changed since moving to America in 1953.

“After 70 years, I’ve seen maybe a 70% upgrade in progress. We still need the 30% going until we’re truly in the mainstream, where Asian American actors are recognized as actors in Hollywood,” Hong said. 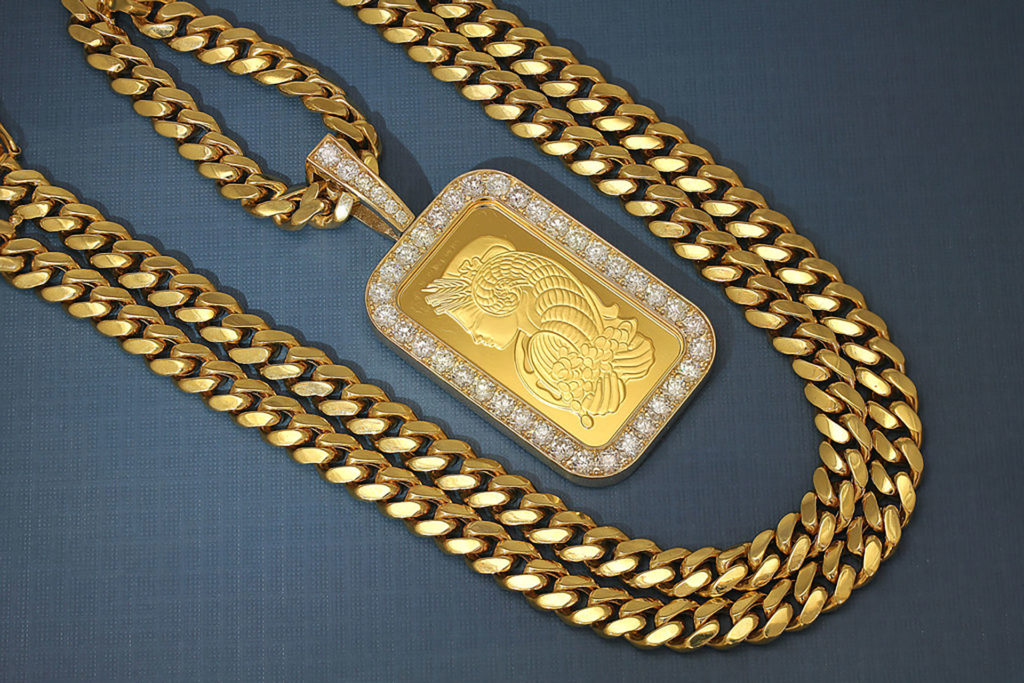 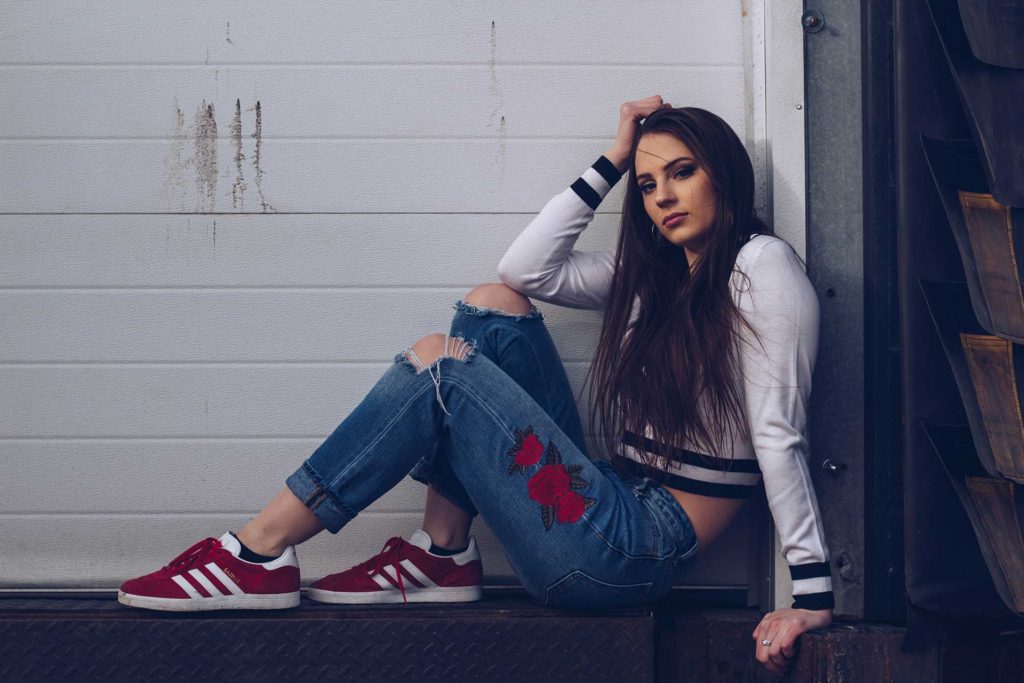 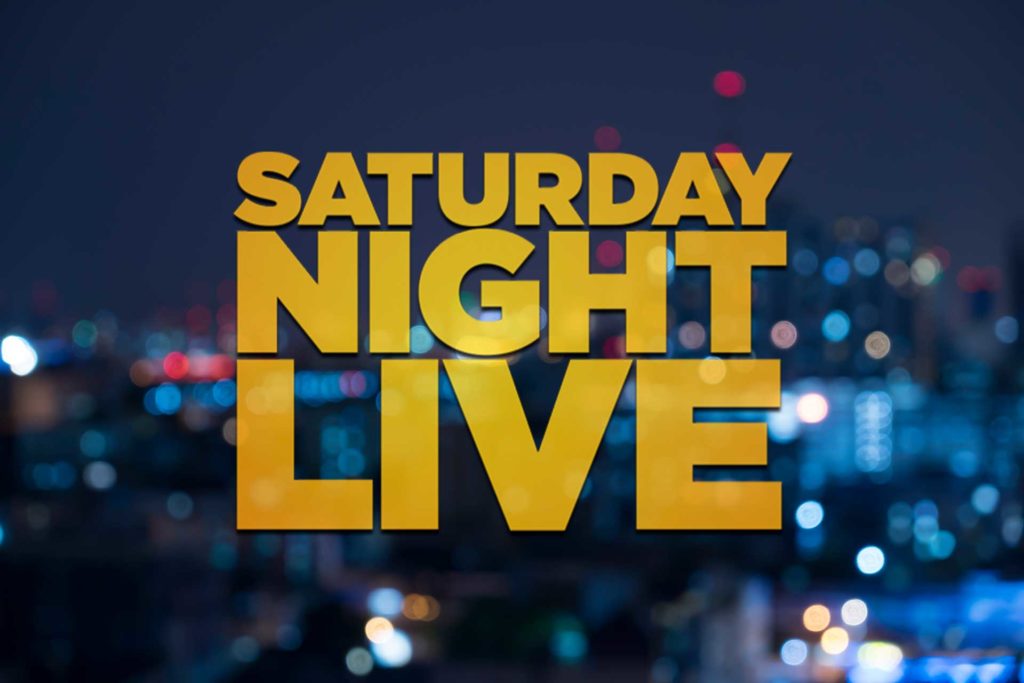