The Transformation of Robert Pattinson

The Batman, starring Robert Pattinson, is out now and is met with rave reviews. This rebirth of Pattinson seems to cement his role as Hollywood’s A-List actor. 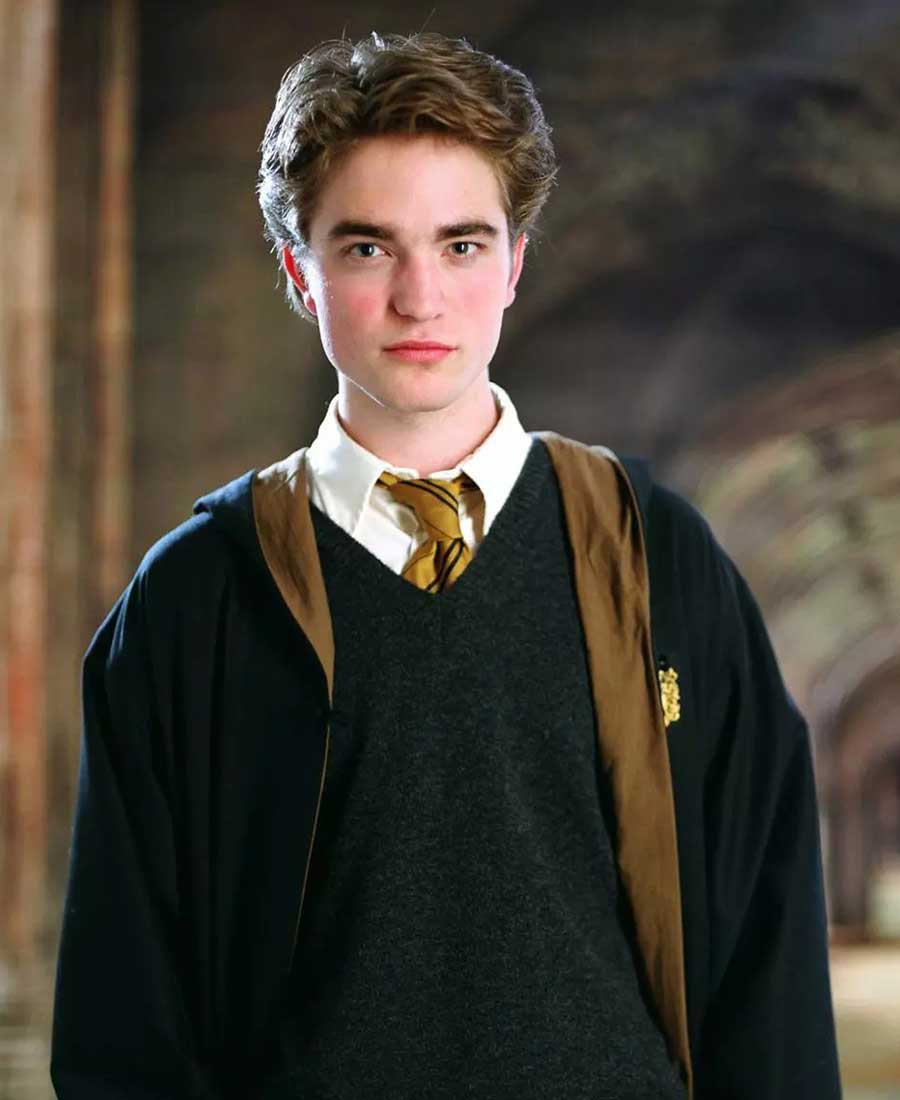 It is supremely difficult to shed the shadow of Edward Cullen of Twilight and Cedric Diggory of Harry Potter. Somehow Robert Pattinson has done it. With Matt Reeves’ The Batman releasing this past week, Pattinson seems like someone people really like to root for now. While Pattinson does not seem like the stereotypical charismatic rich playboy type that other Batman actors have portrayed, he brings something fresh to the role of Bruce Wayne that can be admired. 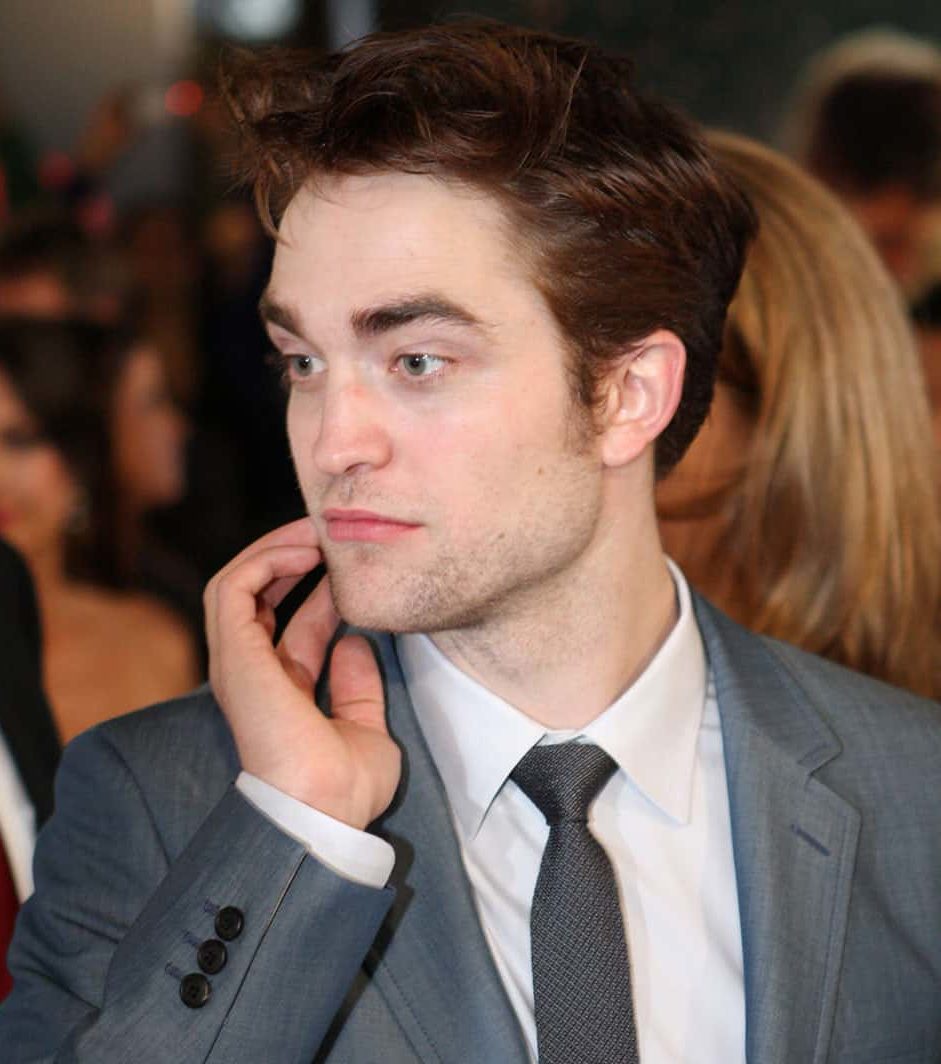 Although he has been distanced himself from his earlier roles for a while now, Pattinson’s role as The Caped Crusader is the cherry on top. After finishing up the Twilight saga, he emerged in different roles like Good Time, Tenet, and The Lighthouse. All of those movies showcased his acting chops and in turn, have earned him some serious respect when it comes to taking on more mature content.

In Good Time especially, you see that he isn’t always the dark, brooding figure that comes off as distant or intimidating. He has tested the waters in terms of his range. None of his roles will tell you he is a typecast actor.

The Batman also features Zoe Kravitz as Catwoman, Paul Dano as The Riddler, and Colin Farrell as The Penguin.

This version of Gotham is drastically different in tone and feel than the grandiose Christopher Nolan trilogy. It’s darker, grittier, and more toned down comparatively. 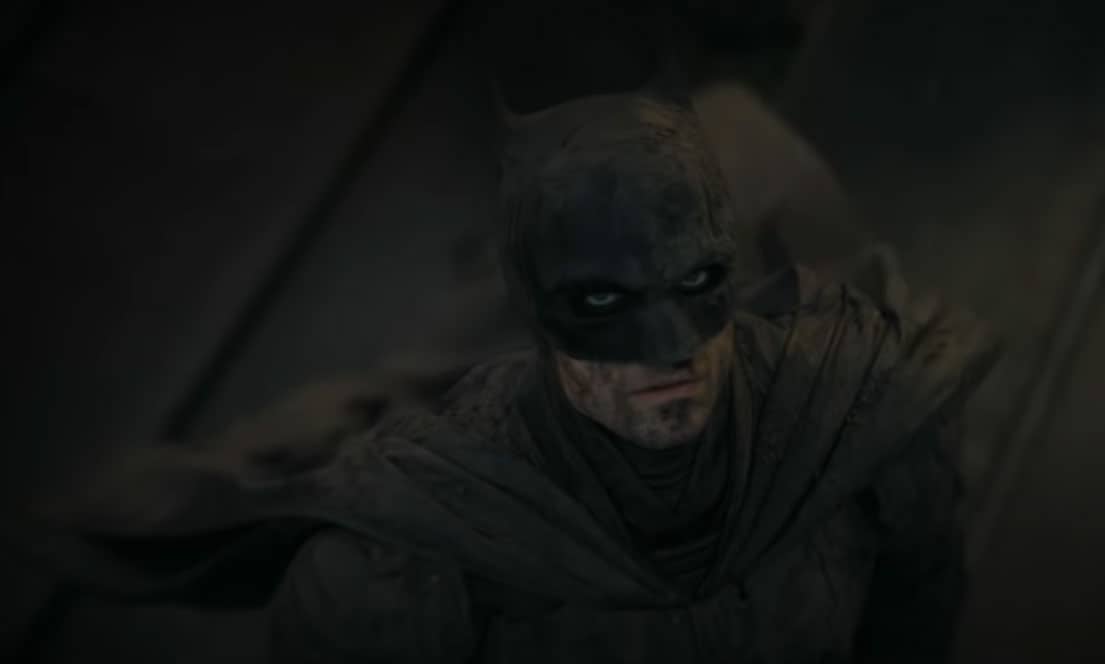 Viewers can hope that studios will take their time to flesh out their movies more following the trainwreck that was Justice League. Even though Ben Affleck did his best, maybe it is better than studios went forward with another actor in Pattinson. Not having to divide up time between some high-profile characters like Superman, Wonder Woman, The Flash, and Aquaman will provide them each with their own moments to shine. With more solo movies under their belt, there will be a time to organically congregate for their second ensemble outing. Here’s to hoping that Pattinson will be involved. 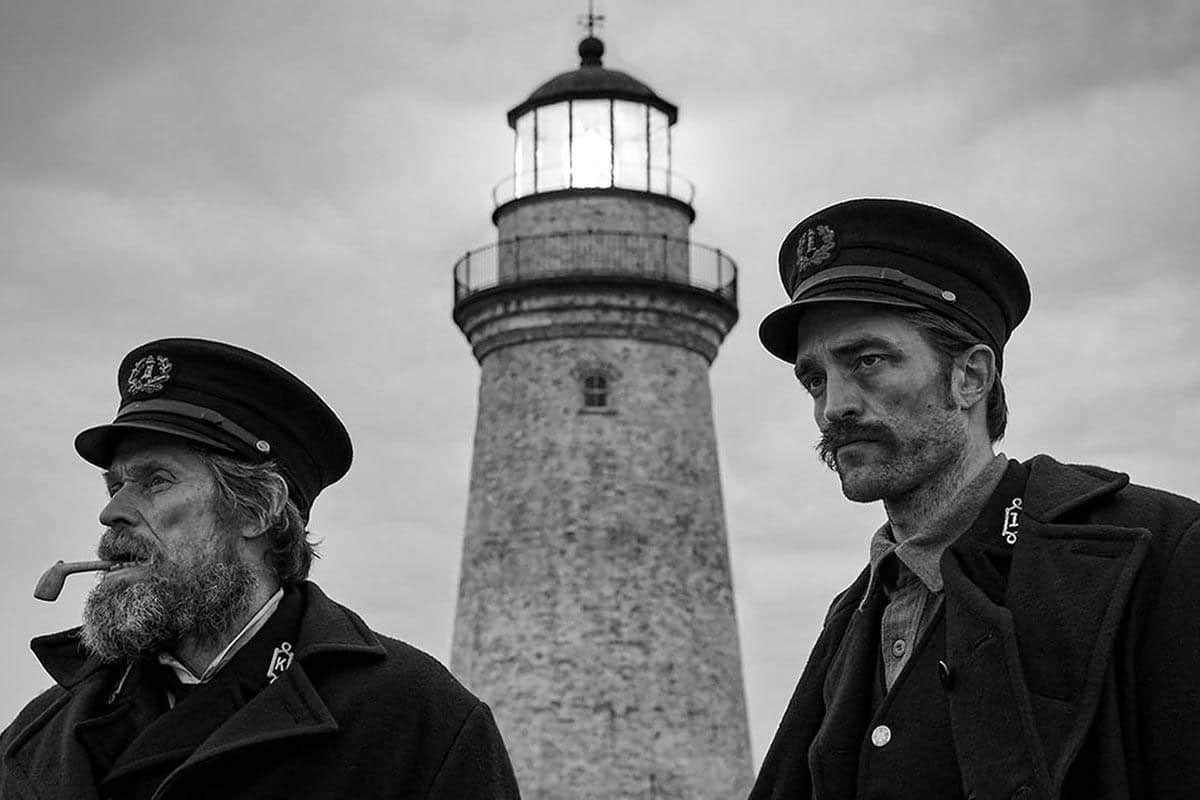 While not much has been said about his plans for an expanded DCEU appearance, it has all but been announced that there is going to be a sequel to The Batman. We’ll just have to wait and keep an eye out for the Bat.

A life coach serves a variety of functions in your life, including helping... 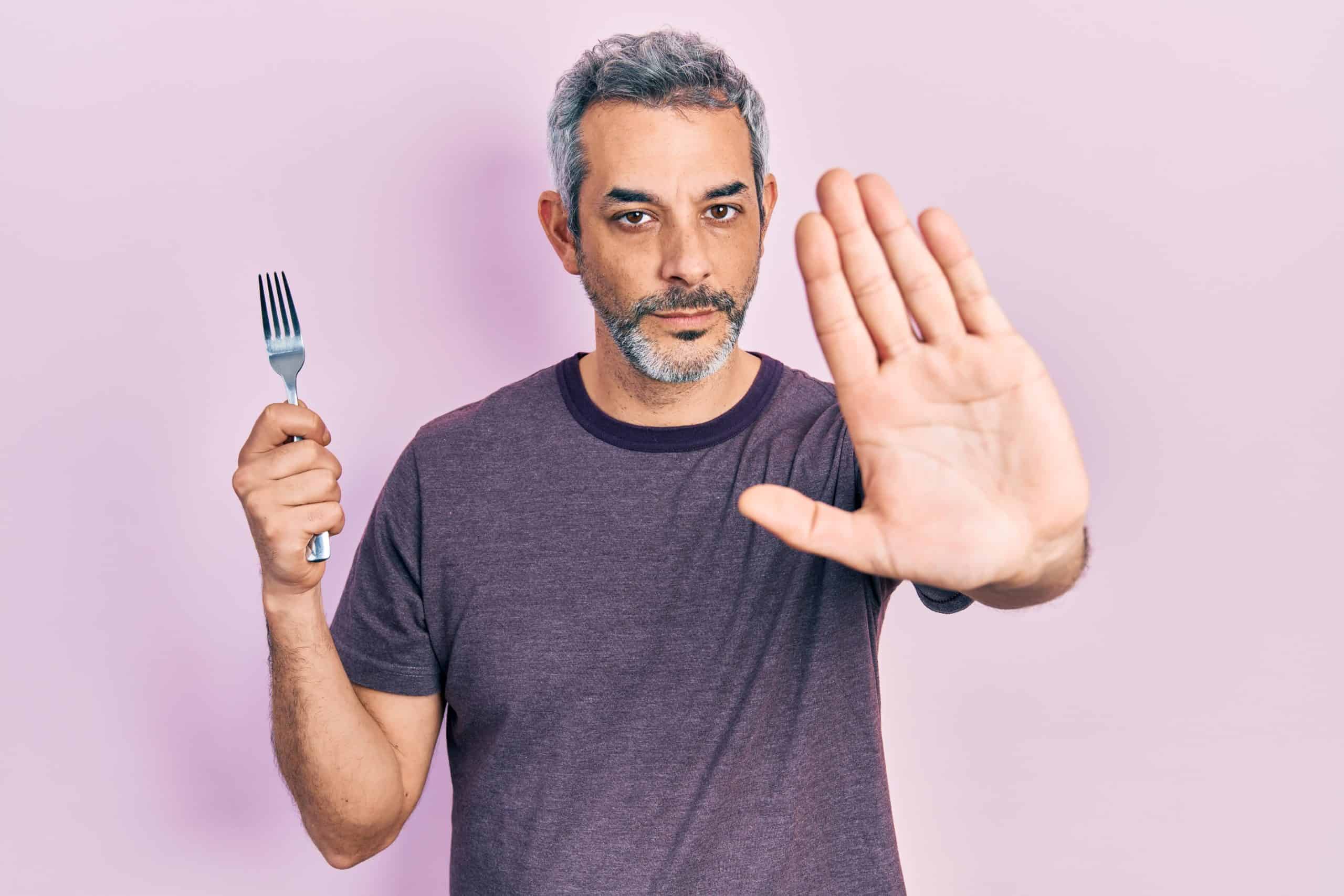 It might be an inane question but due to some recent viral developments,... 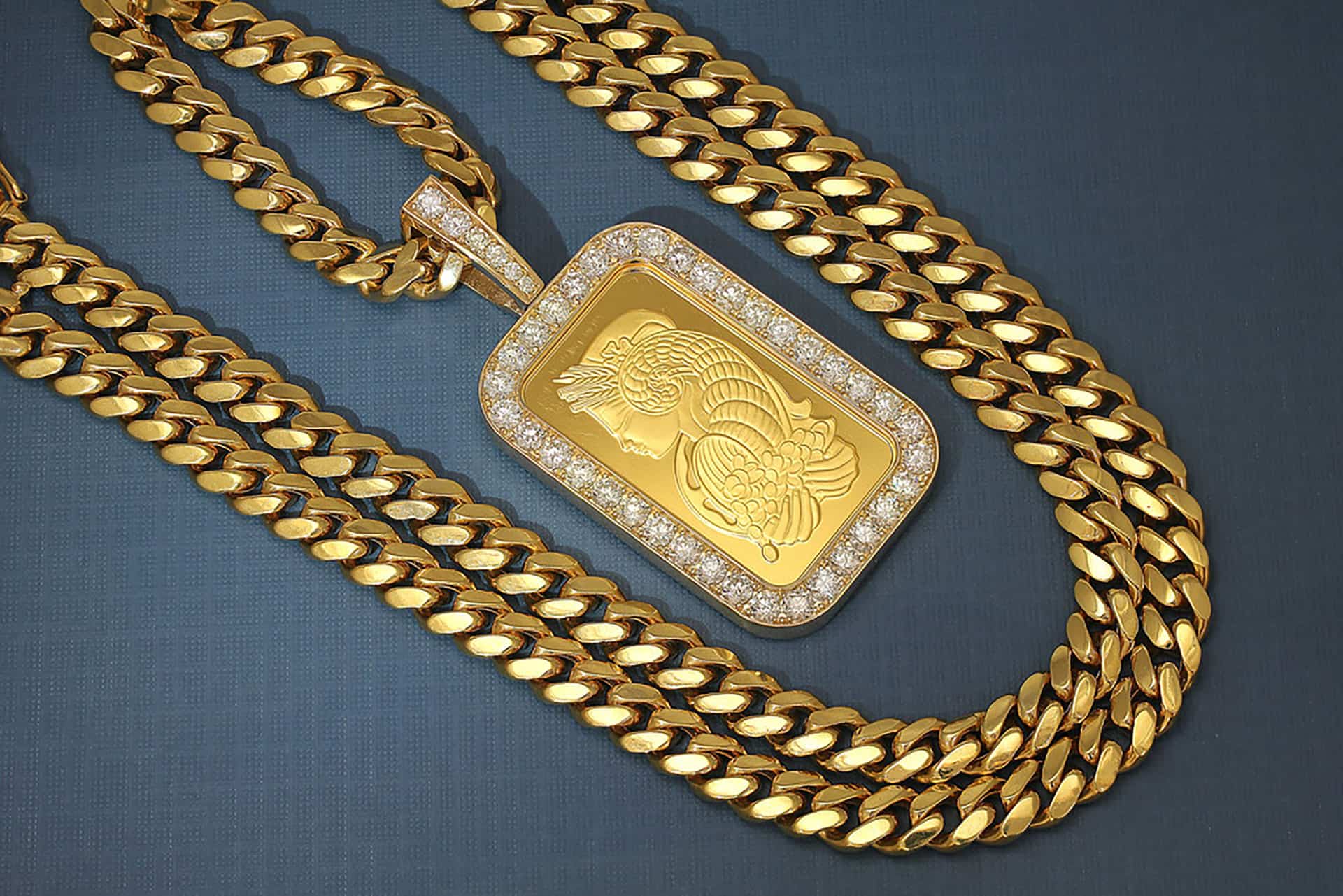 Summer is practically here. That means it is time to get out, look...